Fighting the monster together build trust

Yesterday I met with a CEO of a multinational corporation. Normally, he travels 200 days per year to meet his partners, customers, and re-sellers around the world. To meet people in person was until now his most important success factor. The consequences of Covid-19 hit him like a bomb! He became very worried on how to handle his business without all his normal interactions and personal meetings.

After two weeks working from home, he started to realize that interaction with partners, customers and re-sellers was better than ever. His living room had turned into a global meeting place where the conversations where not only about business, but also about personal things. He was suddenly invited to other homes, living rooms or even bedrooms where temporary offices where set-up. He got to meet family members of his partners that also spent their time at home. He realized that conversations had turned more personal and more honest, impacted by the situation we all are in.

He summarized our conversation with that trust has been build in a way it has never done before. “I trust my partners and re-sellers more now and I believe they trust me more!”, he said.

I think this CEO put the finger on something even more important than the learning of doing digital meetings. He put the finger on people’s ability to adopt and accept changes, the sudden uncover of people’s privacy and vulnerability and the increased honesty and trust in business relationships. Suddenly leaders are presented to reactions, abilities, and personal sides of their team-members that they never have seen before. Team members display their homes, their families, and a more private side of their life. No one in the team is wearing that suit or that make-up that they normally do.

Coming back to normal again, these new experiences will bring positive effects on team spirits, relationships and maybe most important, on trust. The team have not only been fighting the monster together, but also gotten to know each other in a new and more personal dimension. This will most likely bring a team platform into place. A platform that will include winners, fighters and a team that will trust each other more.

Let’s hope this very successful CEO take advantage of all the new learnings and experiences and creates a new agenda, based on closer relationships, increased trust and less travel. If so, the success will continue for sure. 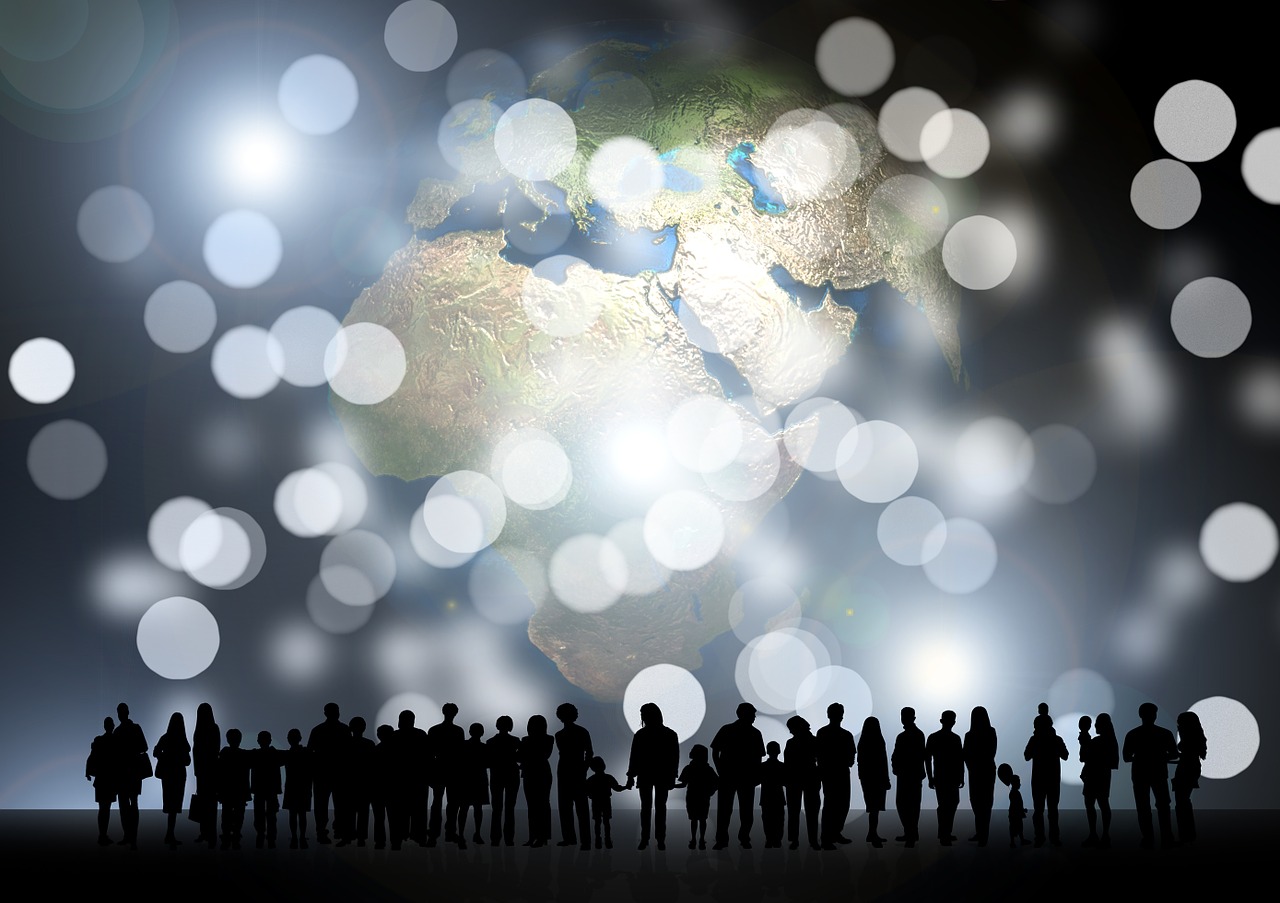